I have missed the probably* easiest way to become rich in the last 1000 years – BitCoin. At the beginning I was thinking it is too small to care about and then I thought it is too expensive to buy. It does not matter, I keep on coding with Excel and C#, probably the easiest ways are not for me 😀 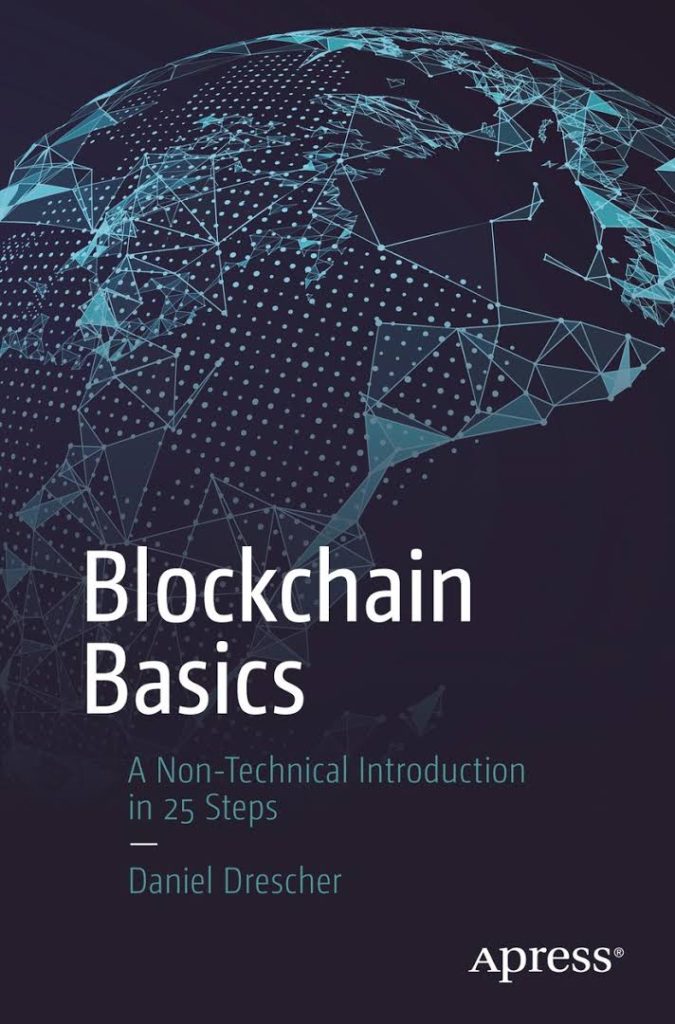 However, I have heard from a lot of people (and places in the internet) that the “Blockchain” is the technology behind BitCoin and it is really revolutionary. Thus, I have decided to ask Apress.Com for a copy of the book “Blockchain Basics” for a review and I have obtained it. In general, probably the best reason to read this book was this description:

No mathematical formulas, program code, or computer science jargon are used. No previous knowledge in computer science, mathematics, programming, or cryptography is required. Terminology is explained through pictures, analogies, and metaphors. Furthermore, I read somewhere that it is not about BitCoin, so I have decided to give it a try. And the 25 steps were really interesting. A bit complicated terms in cryptography were explained really structurally – I liked the splitting of the chapters to meaningful subchapters, each one:

And explained with a nice piece of humor such as naming a subchapter “A gentle introduction to cryptography” but still keeping the seriousness of the book. At the end of each chapter, there is a bulleted summary, which is usually what I read first.

The book is really what is says to be – it introduces the “Blockchain Basics” without formulas or programming. And still, does it in a serious way, which allows you to “take home” the knowledge after reading it.