Its Sunday and it is a good idea to see what CodeForces have done through the week. As in general, lots of good problems. Thus, starting with the easiest one in the second division. 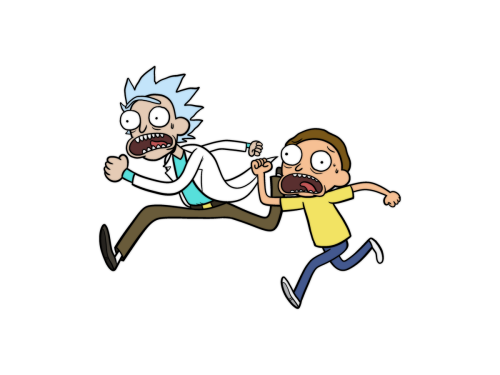 The trick here is to realize, that the numbers are pretty small and that they cannot repeat per runner. Furthermore, they are only increasing. E.g. Rick cannot shout twice in the same second and the fifth time he screams is always before the sixth time he screams. Thus, if you start writing down the scream times down for our two heroes, the first time you see equal numbers would be automatically the first time they scream together.

Thus, simply add the times they scream into a dictionary as a key (a list is also possible) and check if the list contains a key. If the answer is yes – then the other hero has screamed at this time already and thus this is the answer.