This article will show you how to solve the CartPole balancing problem. The CartPole is an inverted pendulum, where the pole is balanced against gravity. Traditionally, this problem is solved by control theory, using analytical equations. However, in this article, you’lllearn to solve the problem with machine learning.

OpenAI is a non-profit organization dedicated to researching artificial intelligence, and the technologies developed by OpenAI are free for anyone to use.

Gym provides a toolkit to benchmark AI-based tasks. The interface is easy to use. The goal is to enable reproducible research. An agent can be taught inside the gym, and it can learn activities such as playing games or walking. An environment is a library of problems.

The standard set of problems presented in the gym is as follows:

Any algorithm can work out in the gym by training for these activities. All of the problems have the same interface. Therefore, any general reinforcement learning algorithm can be used through the interface.

The primary interface of the gym is used through Python. Once you have Python3 in an environment with the pip  installer, the gym can be installed as follows:

Advanced users who want to modify the source can compile from the source using the following commands:

A new environment can be added to the gym  with the source code. There are several environments that need more dependencies. For macOS, install the dependencies using the following command:

For Ubuntu, use the following commands:

Once the dependencies are present, install the complete gym  as follows:

This will install most of the environments that are required.

Any gym  environment can be initialized and run using a simple interface. Start by importing the gym library, as follows:

Also, change the action space at every step, to see CartPole moving. Running the preceding program should produce a visualization. The scene should start with a visualization, as follows: 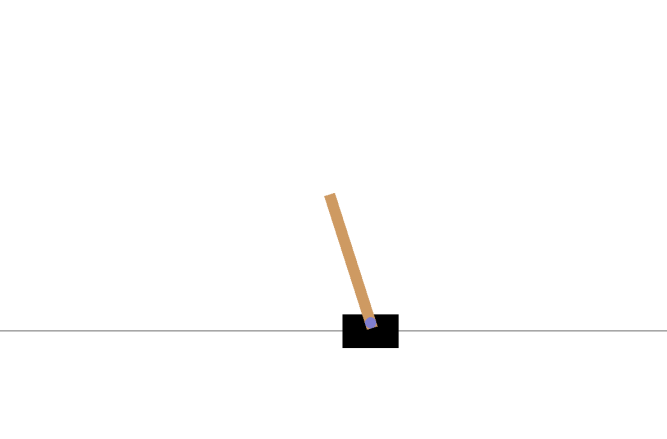 The preceding image is called a CartPole. The CartPole is made up of a cart that can move horizontally and a pole that can move rotationally, with respect to the center of the cart.The pole is pivoted to the cart. After some time, you will notice that the pole is falling to one side, as shown in the following image: 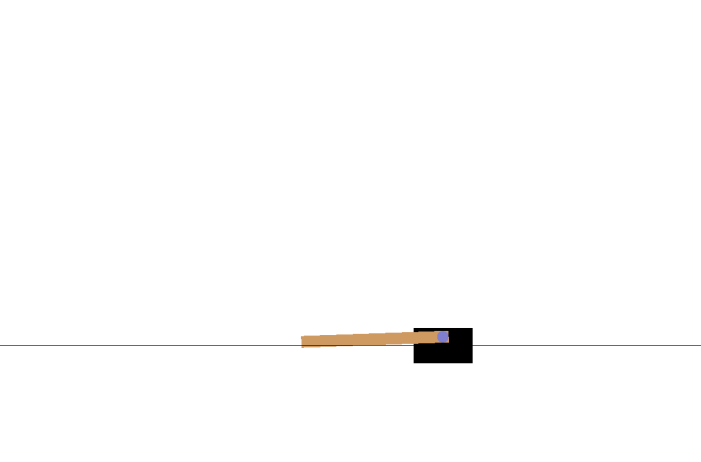 After a few more iterations, the pole will swing back, as shown in the following image. All movements are constrained by the laws of physics. The steps are taken randomly: 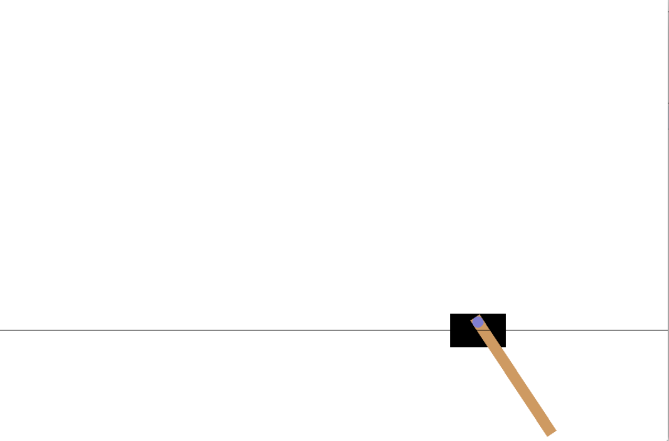 Other environments can be seen in a similar way, by replacing the argument of the gym environment, such as MsPacman-v0  or MountrainCar-v0 .

The problem is set up as a reinforcement learning problem, with a trial and error method. The environment is described using state_valuesstate_values, and the state_values  are changed by actions. The actions are determined by an algorithm, based on the current state_value, in order to achieve a particular state_value that is termed a Markov model.

At each step of the cart and pole, several variables can be observed, such as the position, velocity, angle, and angular velocity. The possible state_values of the cart are moved right and left: 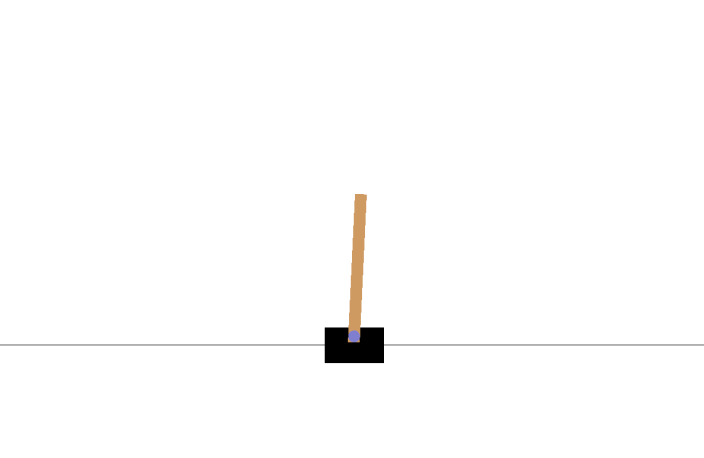 You have successfully learned a program that will stabilize the CartPoleusing a trial and error approach.

Sean Saito is the youngest ever Machine Learning Developer at SAP and the first bachelor hire for the position. He currently researches and develops machine learning algorithms that automate financial processes. He graduated from Yale-NUS College in 2017 with a Bachelors of Science (with Honours), where he explored unsupervised feature extraction for his thesis. Having a profound interest in hackathons, Sean represented Singapore during Data Science Game 2016, the largest student data science competition. Before attending university in Singapore, Sean grew up in Tokyo, Los Angeles, and Boston.