This week I have started to study Python a little more into detail in the courses of HackBulgaria. After end of the second day, the last problem was considered worthy for blogging, as far as it took me about an hour (or less) to come up with a solution. 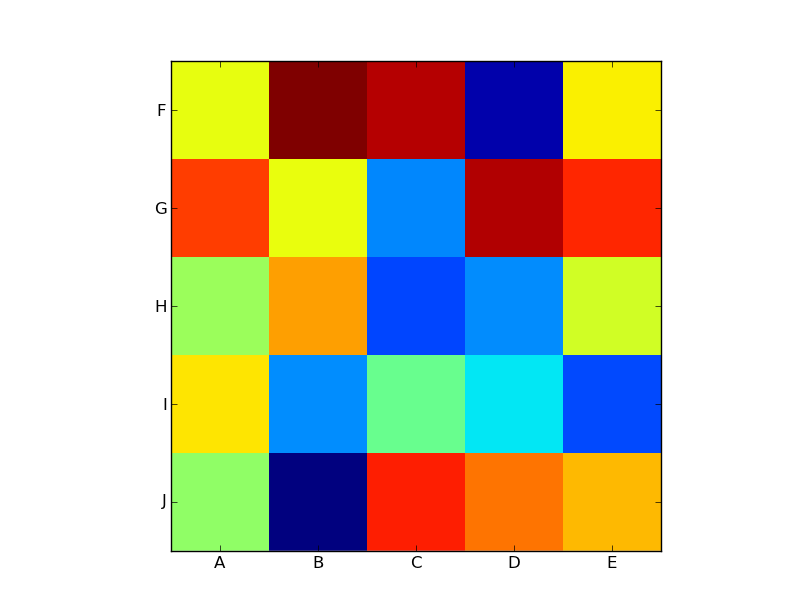 Anyway, the problem was not that difficult, the difficulty was that I am somehow reluctant to work with dictionaries, especially when the key to the dictionary is a tuplet. Enough speaking, here comes the description of the problem, taken from here:

You are given a NxM matrix of integer numbers.

We can drop a bomb at any place in the matrix, which has the following effect:

For example, if we have the following matrix:

and we drop at 9, this will result in the following matrix:

The function should return a dictionary where keys are positions in the matrix, represented as tuples, and values are the total sum of the elements of the matrix, after the droping at that position.

The positions are the standard indexes, starting from (0, 0)

For example if we have the following matrix:

and run the function, we will have:

So, after some analysis, this is what I realized:

Did it work? Check out by yourself:

So, how did I did it? Here comes the code:

Update – it is possible not to use the function “zero_if_negative”, but to loop over the dictionary lTempResult[] and assign to zero each negative value, like this: